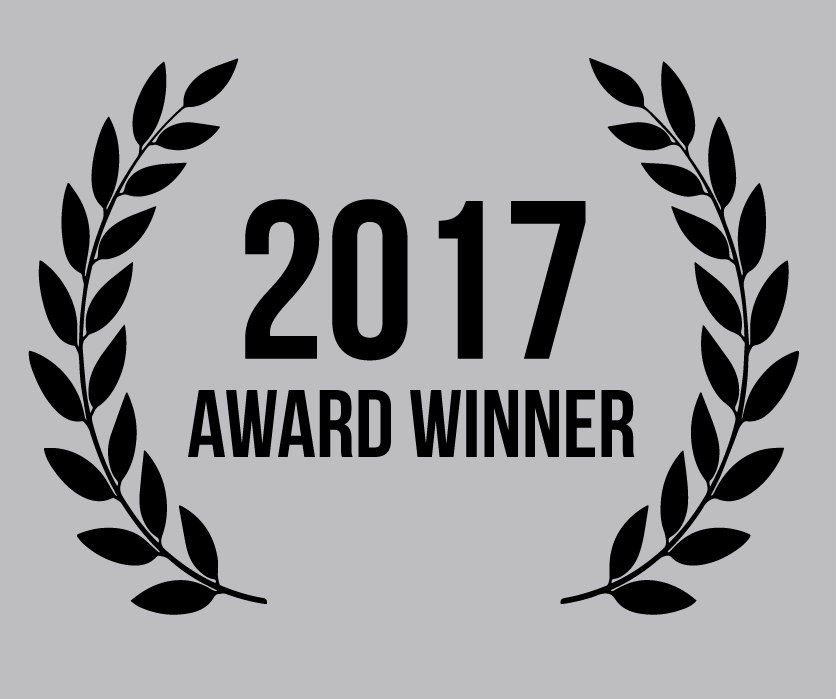 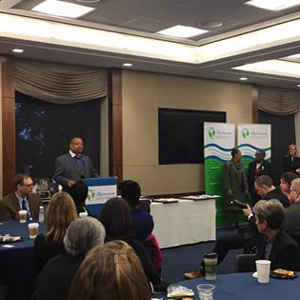 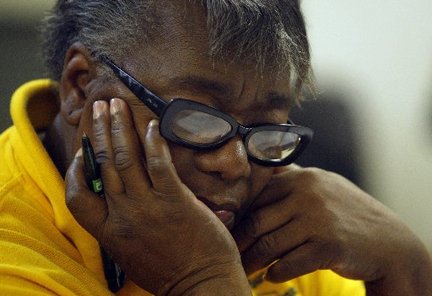 The Corps Network's Corps Legacy Achievement Award recognizes leaders with approximately 20 or more years of contribution to the Corps movement, who have served in a senior leadership position (CEO, Executive Director, Board Member, Vice President) for a Corps or multiple corps, and who have made a significant  contribution to the movement.

The Co-Founder/Executive Director Carolyn Wallace received the 2017 Legacy Achievement Award by The Corps Network In Washington, D.c on February 12, 2017, and the award was presented to her by the Honorable Donald Payne Jr., Congressman for the 10th Congressional District 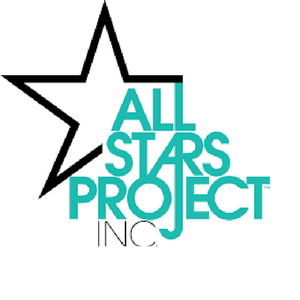 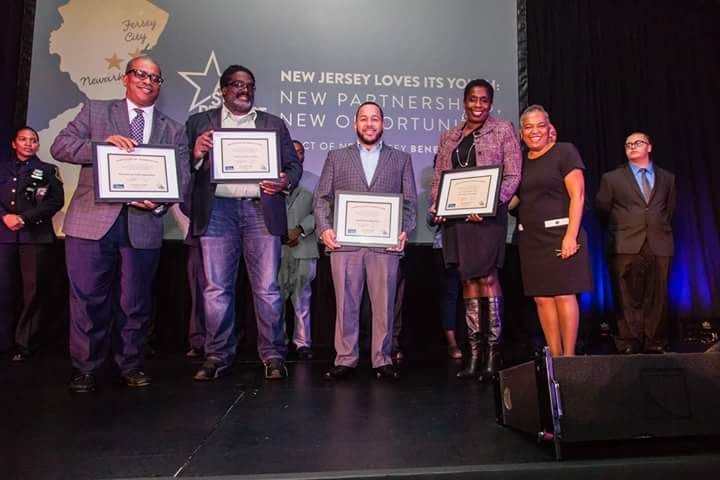 The International Youth Organization participated in the Operation Conversation: Cops & Kids, which is a police community relations initiative in partnership with the Newark Police Department that brings together officers and inner-city youth in performance workshops that transform their relationship.

© Copyright International Youth Organization 2016 All Rights Reserved
Design by Dazzling In Style
We use tools, such as cookies, to enable essential services and functionality on our site and to collect data on how visitors interact with our site and services. By clicking Accept, you agree to our use of these tools for advertising and analytics.Accept